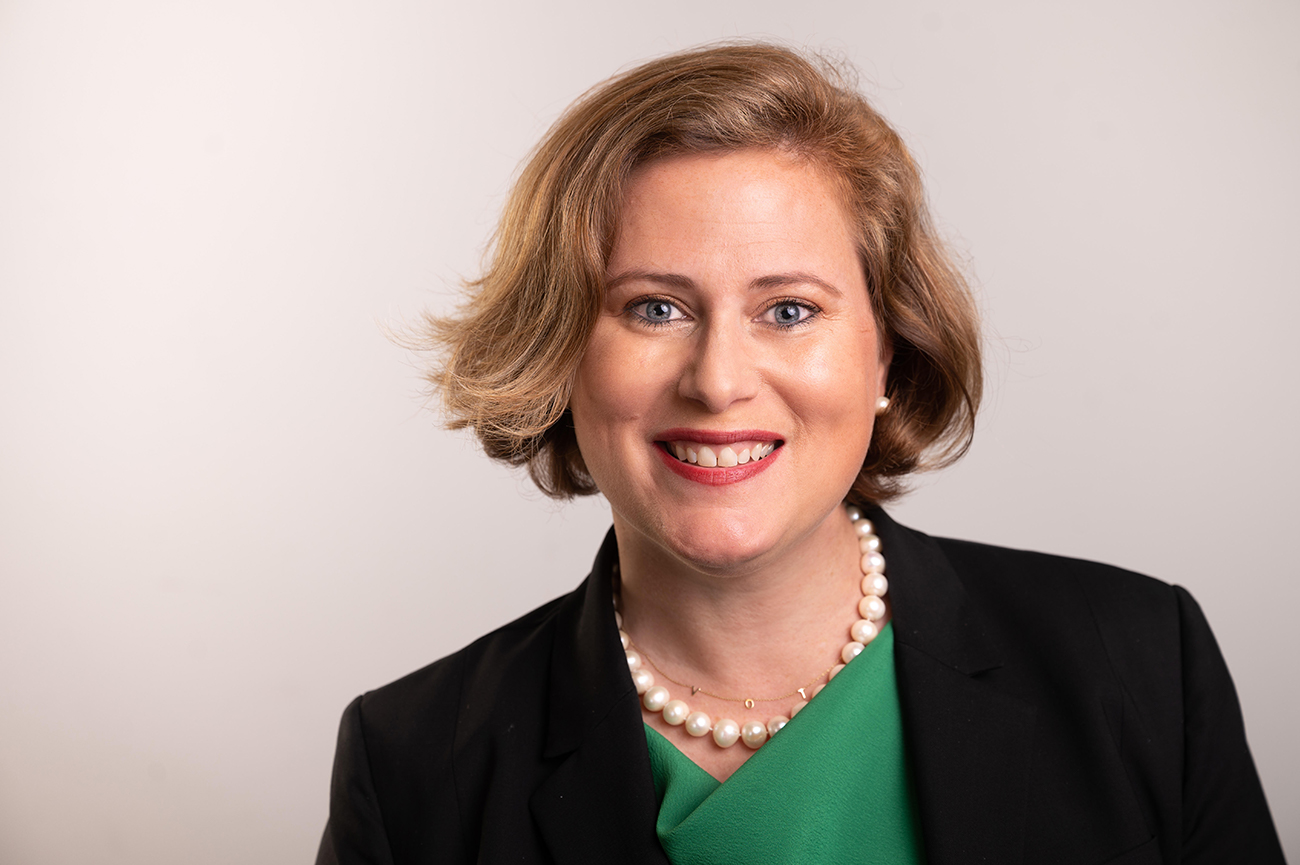 Moira was the recipient of the 2020 Alaska Bar Association Professionalism Award and devoted her energy to lifting up the community when the COVID-19 pandemic hit. She is also a tireless volunteer and currently serves as chair of the Board of Directors of the Alaska Humanities Forum. Moira has been an advocate for domestic violence and sexual assault victims for over a decade, most recently representing a victim pro bono before the Alaska Supreme Court. Moira believes in empowering all Alaskans.  A recipient of the YWCA Women of Achievement Award in 2020 (video beings at 24:40), Moira has a demonstrated commitment to ending systemic racism.

Decisive leader with a global understanding of the rule of law.

Moira has lived on three continents and learned three languages. From working on international refugee law in post-Soviet Hungary to public health programs with UNICEF in Senegal, Moira understands how critical it is that the United States remain the global leader in the rule of law.  As in-house counsel in the state's largest natural gas utility, Moira is an experienced legal manager who quickly adapts to new environments.

As a law student, Moira partnered with Natalie Landreth of the Native American Rights Fund to co-author a law review article on the Voting Rights Act in Alaska.  Her college thesis involved original research on the lobbying that led to the creation of the Alaska Native Claims Settlement Act.  Moira knows and understands the issues in Alaska, particularly the challenges of rural law enforcement.